The American model has been attracting the attention lately due to her activity in the social media.

The young Abigail Ratchford dreamed of becoming a professional footballer and she played in the past, however, an asthmatic problem put her away from the fields.

Unable to establish itself as a player, she began her career as a model and she has made an impact on social networks with her hot pictures.

The media in his country and in Central America named her as one of the sexiest Gold Cup Girls. 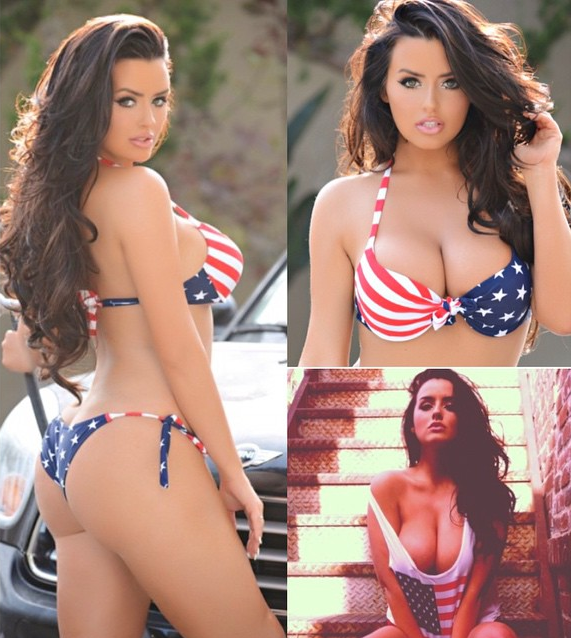 Nasty moment between rival fans in the Panama vs Mexico Semifinal